King Of The Dharma

Geshe Michael studied in-depth with his teacher for 25 years, after years of study he became a very intelligent teacher, where he knew how things work. He studied many ancient classics. He wrote the book “King of the Dharma” which is about the wisdom of “Je Tsongkhapa”. Mr. Geshe Michael will explain especially the wisdom of this book in the last three days of 2021. We hope you will not miss this opportunity to learn from him. 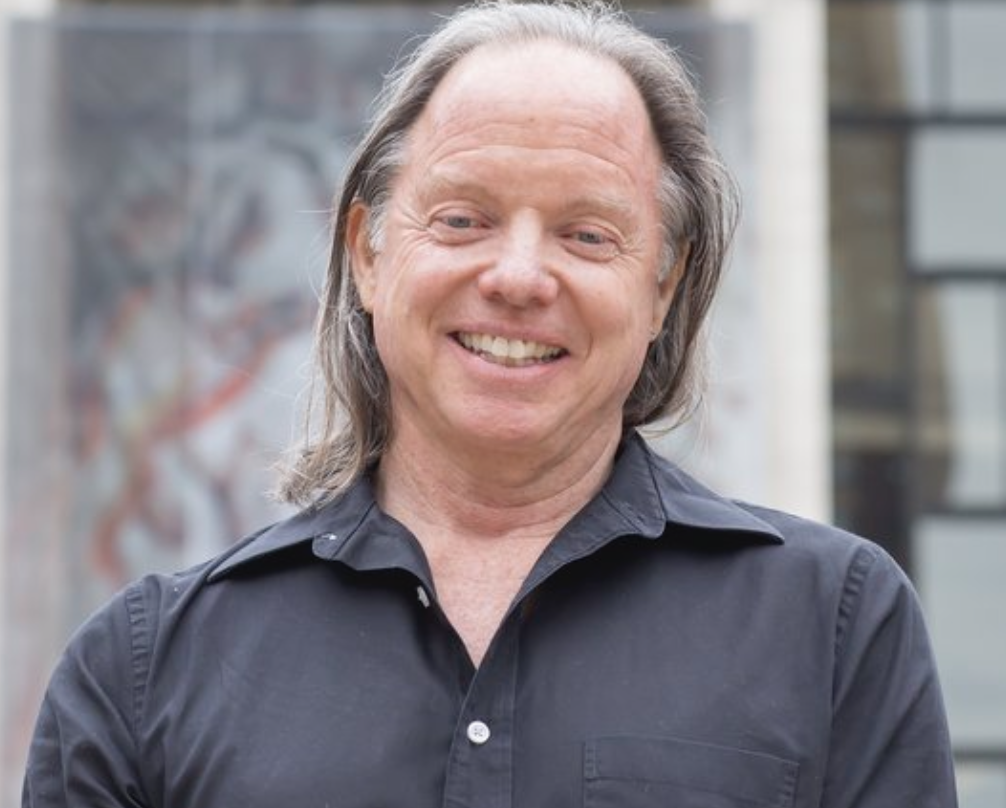 (The Founder Of DCI Global)

Geshe Michael Roach was born in California and graduated from Princeton University with honours. He also received the Presidential Scholar Medallion from the President of the United States, at the White House.
He helped to setup Andin International Diamond Corporation in New York City, which grew from a small investment to  USD 250 million annual sales and was purchased in 2009 by super-investor Warren Buffet. Geshe Michael’s profits from Andin International were almost used entirely to create and support several charitable organizations.

Diamond Cutter Wisdom will set aside 70% of the net profit from the sale of this book to support Geshe Michael’s two projects:
The place where Geshe Michael once learned from his teacher and became a teacher the operation and maintenance funds of the monastery.
Geshe Michael would like to raise fund for the Castle Rock Storage project he bought for the Correct World View Organization.
Your purchase would make you a sponsor of both projects! It’s a rare opportunity to plant such beautiful and far-reaching seed of wisdom. Act now!! 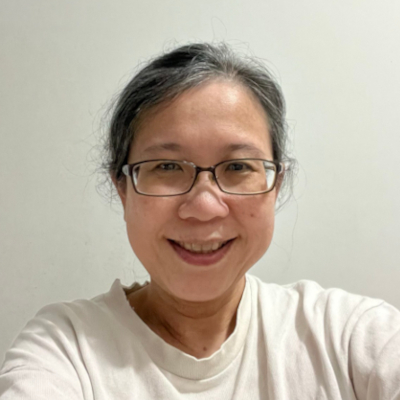 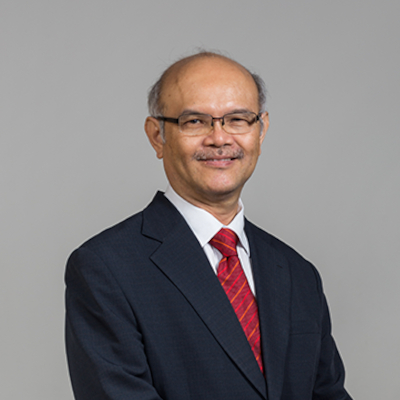 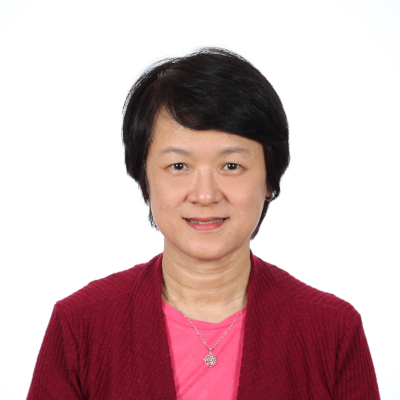 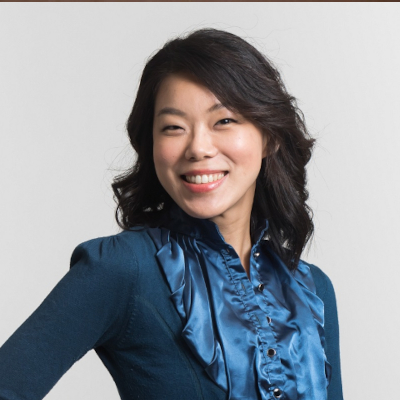 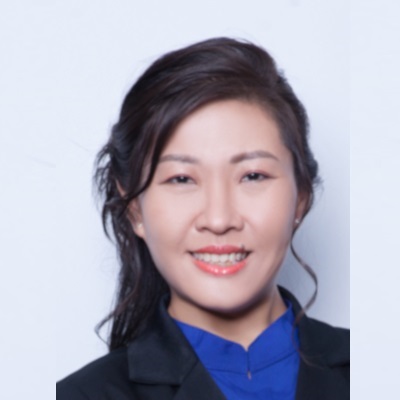 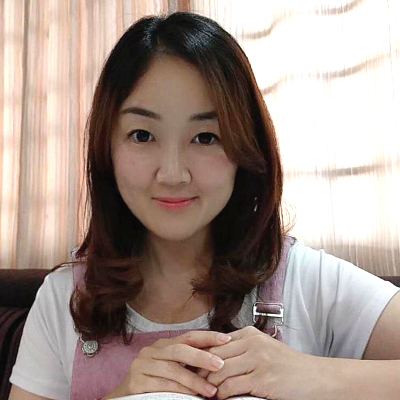 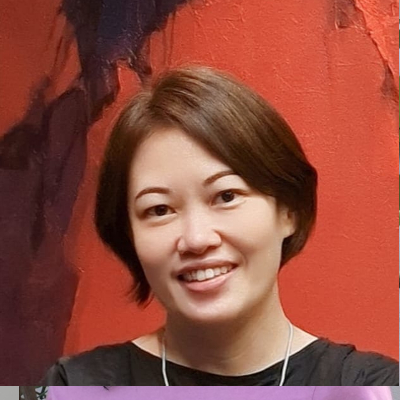 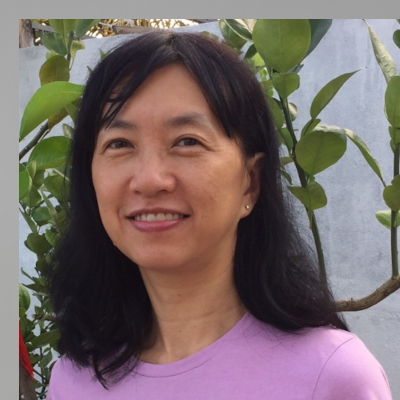 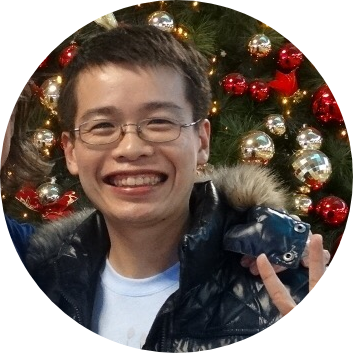 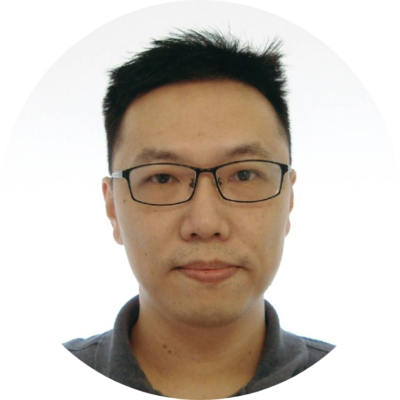 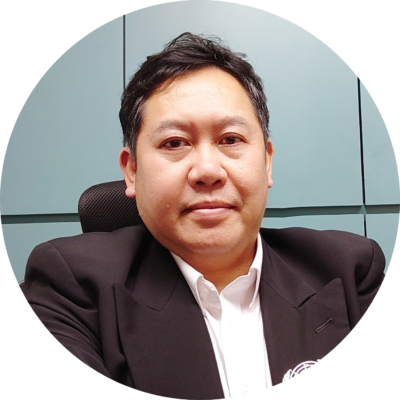 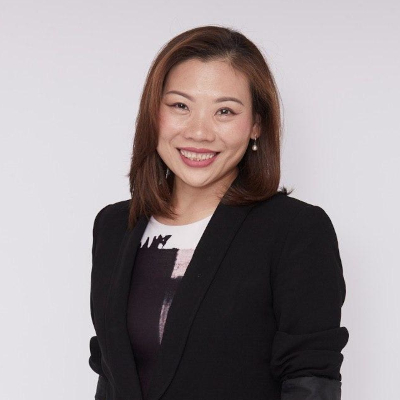 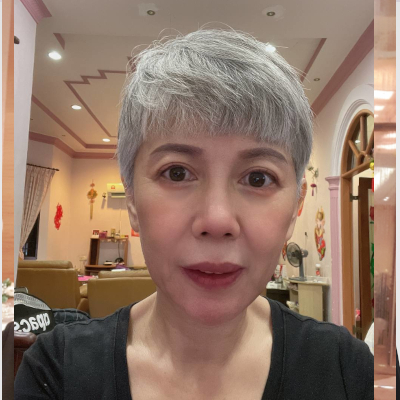 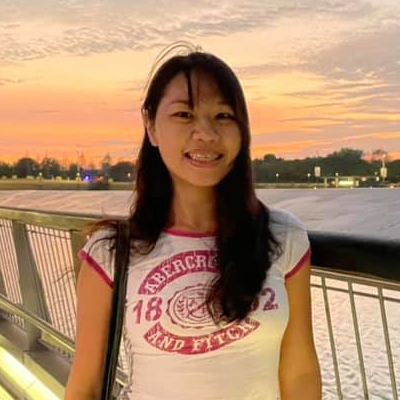 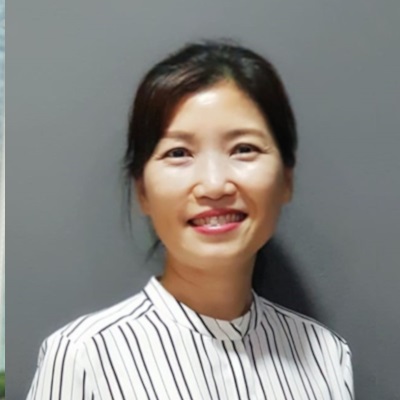 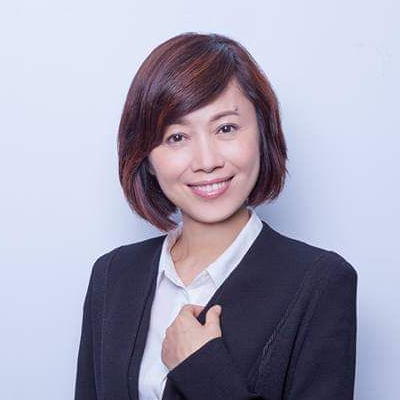 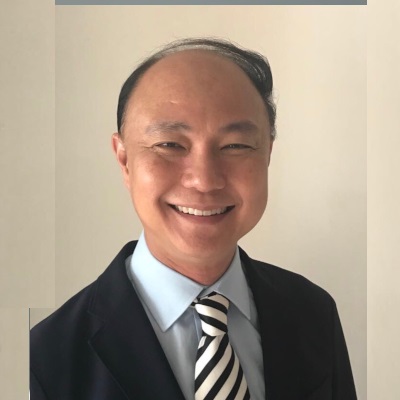 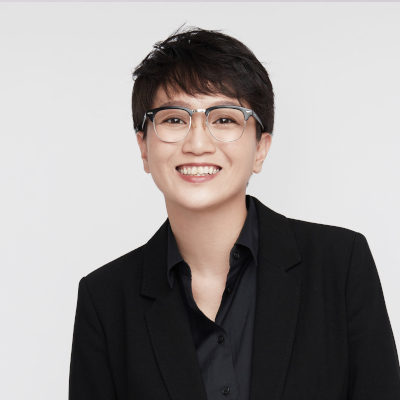 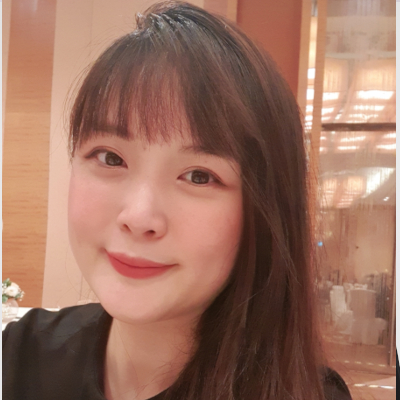 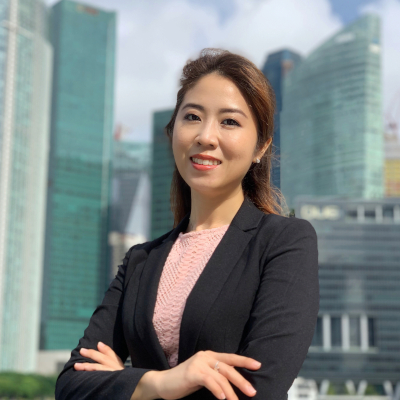 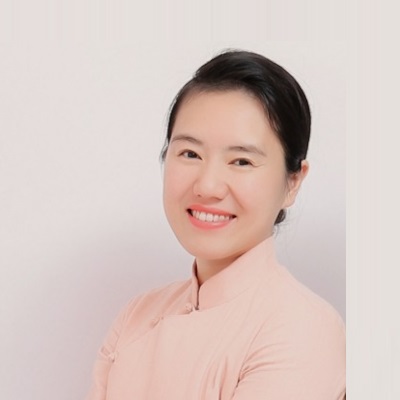 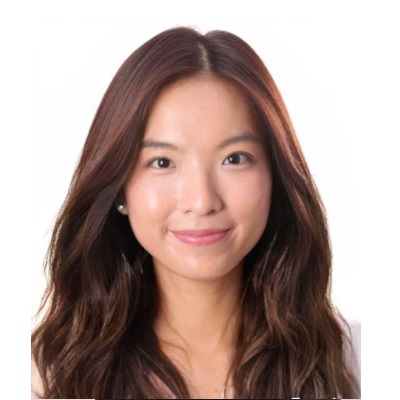 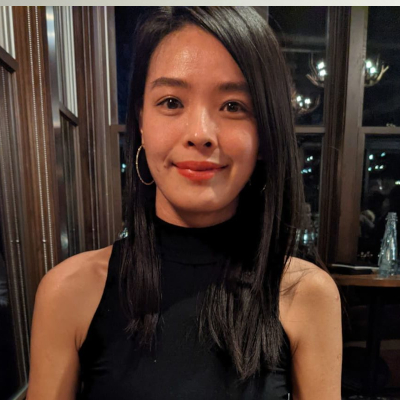 The fund that you sponsored will be used to support the translation and printing of all related matters required for the smooth publication of this book.
To support the publication of “King of the Dharma”, Geshe Michael once said: as long as anyone reads this book, even if you are sleeping, the seeds of your karma bank keep growing exponentially. 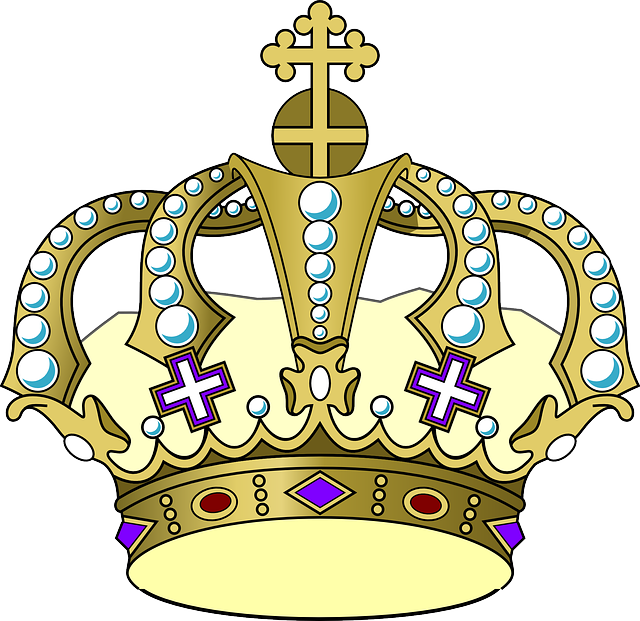 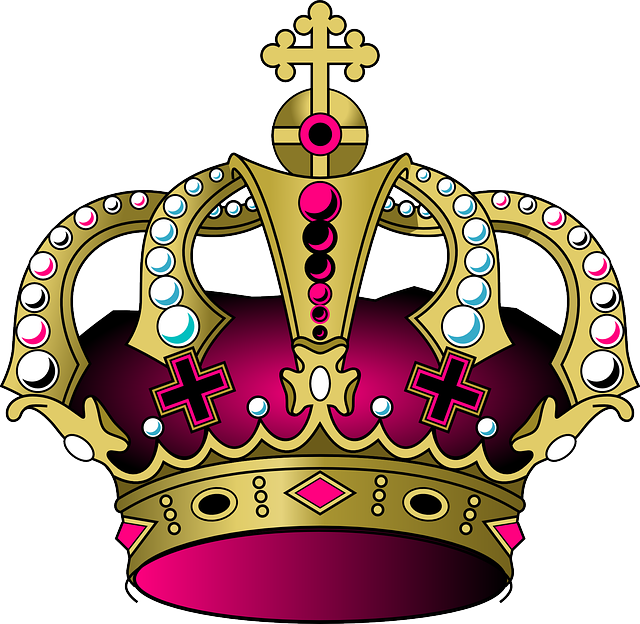 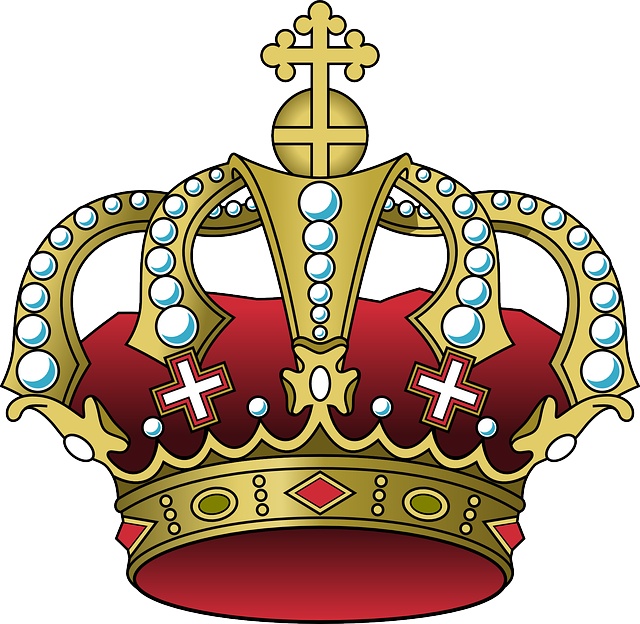 We are looking for translators to join us in KOD translation